Bjørn Bolstad Skjelbred (b.1970 - Norway) has a varied and broadly spectered musical background. He is active as a composer, arranger, improviser and teacher, with experience from several genres and musical environments. Skjelbred´s list of works contains more than 70 titles, where music for other arts and music for young musicians are largely present. Skjelbreds music has been performed in several european countries, USA and Canada in addition to the nordic countries. Collaborations with musicians, ensembles and artists are very important to Skjelbred, and many of his works are results from these collaborations. Among his collaborators are Norwegian percussionist Eirik Raude, The Oslo Philharmonic Orchestra, the Swedish ensemble The Pearls before Swine Experience, The London Schubert Players, accordionist Rocco Jerry (US), the renowned Norwegian vocal group Nordic Voices and the Danish flutist Marianne Leth. Collaborations with Norwegian groups of actors like "The chosen Ones", "FaktaMorgana" and "Fabula Rasa" have resulted in several productions for the stage, which have been shown in several of the scandinavian countries. The latest production "Istialia", was shown for a month at the National Theathre in Oslo, autumn 2011. He is also involved in the jazz/pop/rock music scene as an arranger, songwriter and musician, and released the CD 'urban songs' with the quartet Urban Visions in 2005. Skjelbred teach composition, theory and improvisation, and has been a teacher at The Norwegian Academy of Music and Oslo Community School of Music and Culture.

Skjelbred finished his Diploma (Masters degree) in Composition at the Norwegian State Academy of Music in 2006, with composers Asbjørn Schaathun and Bjørn H Kruse as his tutors. He has also taken private lessons with the Italian composer Luca Francesconi. Skjelbred was vice president of the board of the Norwegian Composers Society between 2013 and 2016. 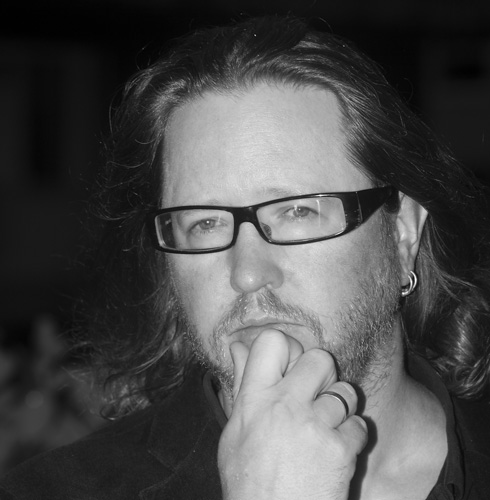