2018 looks good so far. Two exciting commissions and several performances is coming up, and more to come later in the year. The UK based fantastic brass septet Septura has commissioned a large work to be premiered primo 2019, as part of their ongoing concert series. Norwegian percussion trio SISU celebrates their 25th year in 2018, and has commissioned a new piece. First movement, "Liquid World : Crystalline" will be premiered at Moss Church March 2nd, as part of the VinterRiss Festival. Nordic Voices released the CD "The Bee Madrigals" late 2017, to several entusiasthic rewiews in Norway and Germany. The album is also shortlisted for the best choral recording of the year in the independent Schallplatten Kritikerpreis. Available at most digital services and physical.

- The chamber ensemble Stillae gives two performances of "Suppose, Although" for voice and guitar - 2/2 at Bidrobon Concert Series in Oslo and 4/2 at Skur 2, NyMusikk Stavanger.

- Flute Quintet "5 på Tvers" (5 Across) gives the Norwegian premiere of "Quintet for Flutes" at Caféteateret in Oslo 20/4, in collaboration with actor Line Verndal.

- The Progression Ensemble gives the premiere of new trio "The Thin Line" for accordion, guitar and cello as part of their April tour of NY and NYState. Several new pieces composed  by american composers for the ensemble is also on the program. The tour ends with concert at Spectrum NYC, as part of the Composers Concordance Art of Sound Festival. 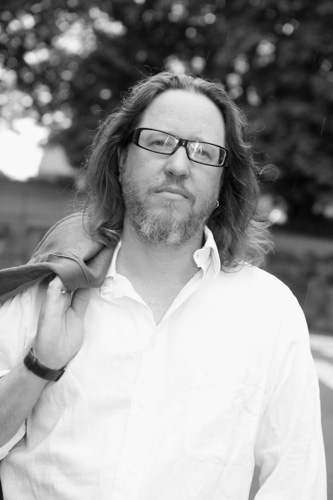